West Grand Bahama is where you will find the Capital of the island call West End. Birding experts favor it as the best location to view rare birds in the fall. It is also the best location to bird in mid to late March. This is a period known as spring migration and West End becomes a trap, hosting migrants from each sections of the island before the exodus to breeding grounds back in North America.

Freeport Grand Bahama is a private city that started in 1955 and the largest of the three sections of the island; it is approximately 230 square miles in size. There are six ecosystems and each make great destinations to look for birds. The Pine forest being the largest of the six ecosystems is a great place to find Zenaida Doves, Pine Warblers, and Olive Caps, Bahama yellow throats, Brown-headed Nuthatches and Flycatchers like the Loggerhead Kingbird and the Crescent-eyed Pewee.  The sandy and rocky coast, Mangrove swashland but add the Golf courses and you have an ideal place to find birds like Key West Quail Doves, Plovers, Sandpipers, Herons, Egrets, Soras, Thick-billed Vireos, Willets, White-Check Pintails, Yellow Warblers and Bahama Swallows. The White-land Coppice, Rocky Coppice and Black-land Coppice is great for birds like Red legged thrush, Humming birds like Bahama Woodstar and Cuban Emerald, wood peckers, Cuckoos, Banana Quit, Western Spindalis and Greater Antillean Bullfinch.

East Grand Bahama dominated with Pine trees, isolated Sandy coasts and creeks has a great variety of bird life. With many side roads and trails to explore you, can find birds like Turkey Vulture, American Kestrel, and Black face Grassquits, Vireos, Swallows, and a variety of passerines. 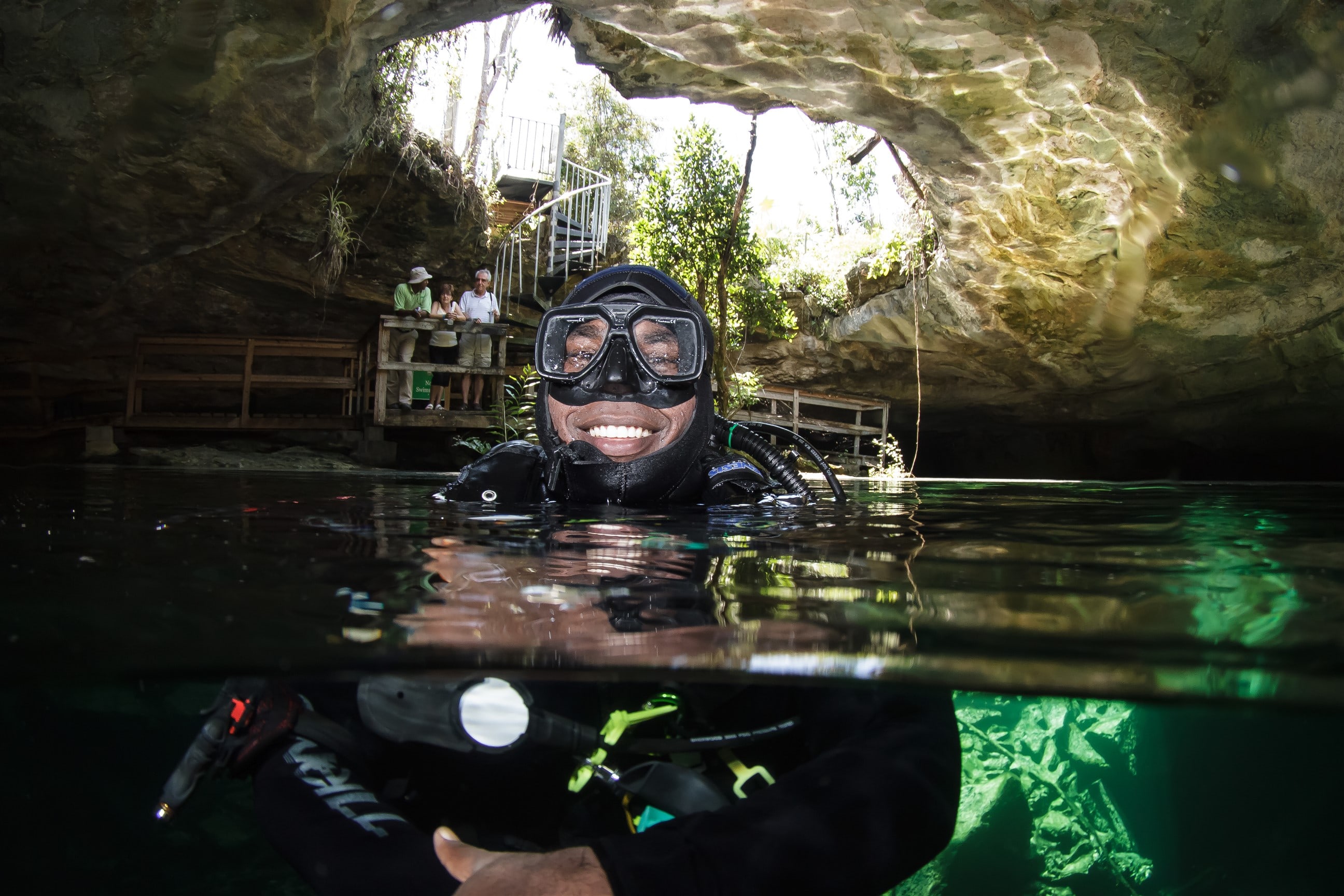 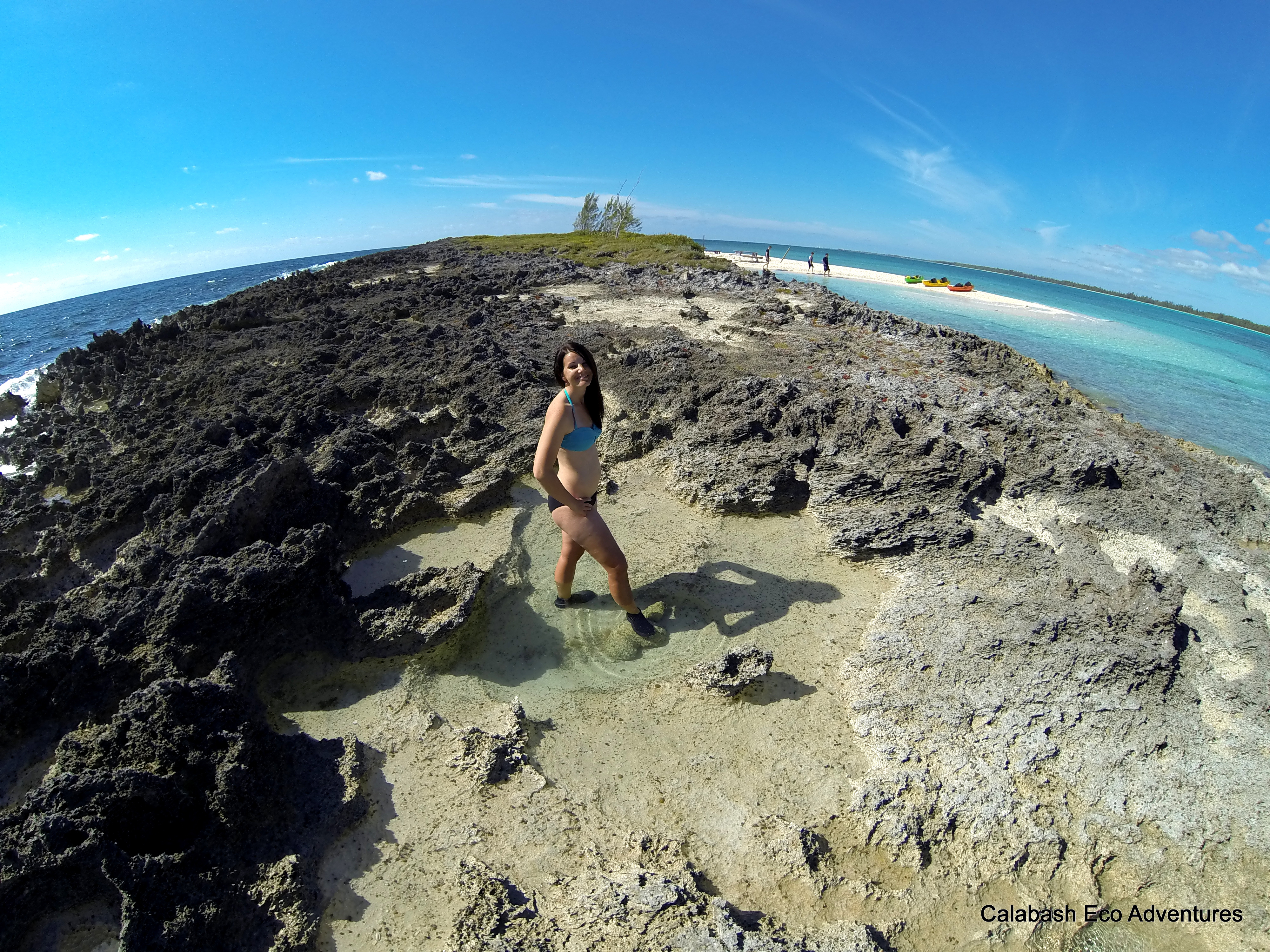 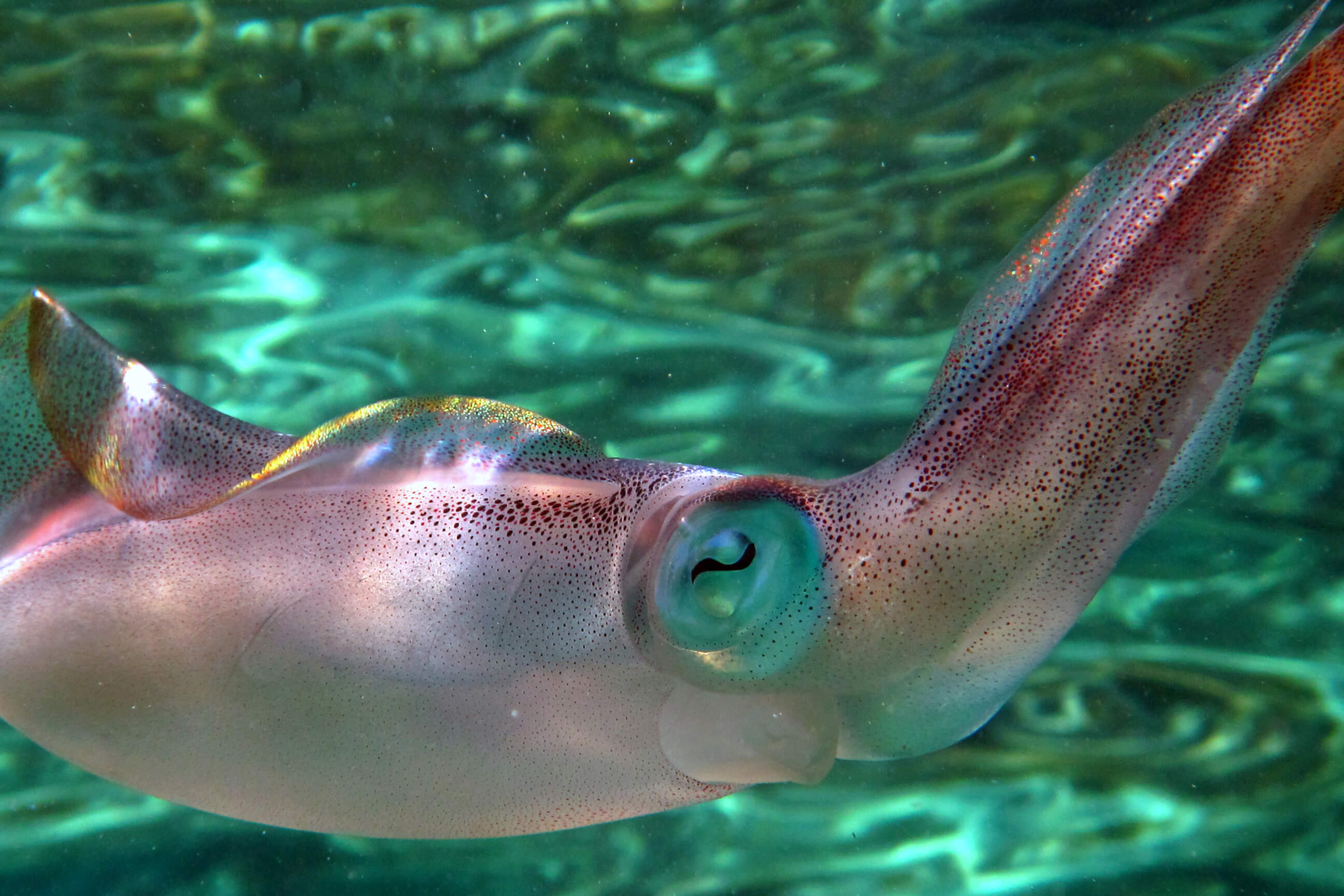